The ‘Celtic Yawl’, also known as the ‘ICRF One-Design Boat’ is a 24.5ft (7.45m) Coastal Racing Rowing Boat which was introduced by the Irish Coastal Rowing Federation in 2002. Following the establishment and introduction in 1992 of the All-Ireland Coastal Rowing Championships by the ICRF which was founded by three regional Irish Coastal Rowing Associations for that purpose, it was quickly realised that there was a serious imbalance in the performance and success of clubs due to the different design and performance characteristics of the different classes of boats which competed in the championships. Success all too often was achieved based on the performance characteristics of the boat a crew rowed in or more importantly, lack of success was too often attributed to the poor performance of certain classes of boats compared to their more successful rivals.

For approximately 8 or 9 years the need to introduce a ‘One-Design’ boat was discussed, argued and debated Ad nauseam but it wasn’t until the election of Brian Martin to the position of Chairman of the ICRF in 2000 that progress was finally made. Brian in his acceptance speech stated that his number one priority as Chair would be to take immediate action and level the playing field for all rowers by pushing through the introduction of a new One Design boat. Whilst everyone involved was absolutely passionate about preserving the tradition and heritage of our regional rowing boats and nobody wanted to do anything that would endanger that heritage, it was universally accepted that something had to be done to give all crews an equal chance of success or the crews in the more cumbersome boat classes would resign themselves to the fact that no matter how hard they trained, no matter how skilled they might be, no matter how good their level of fitness was, they would never achieve the success on the national stage that they believed their skills merited because lesser crews who were rowing in faster, lighter and more agile boats would always beat them. Sadly this did lead to many skilled oarspeople being lost to the sport, disillusioned with not being able to achieve their true potential.

Brian Martin being a man of his word pushed the project through in record time and in 2002, the Celtic Yawl made its debut at the All-ireland Coastal Rowing Championships in Carnlough, Co. Antrim, Brian’s home club being the hosts.

The Celtic Yawl was designed by renowned Boat Designer Rob Jacob of Kinsale, Co. Cork. In addition to his main role as a Premium Yacht and Sail Boat Designer, Rob had previously designed a number of very successful 21ft Timber Yawls for clubs based in Cork, one of the most successful being the ‘Girl Nicola’ for his local Kinsale & Dock Rowing Club and Rob designed his new boat as an elongated version of his successful yawls. Although timber was everybody’s material of choice, pragmatism won out when it was decided to go for fibreglass construction. There were three main considerations in choosing fibreglass over timber.

Roddy O’Connor of Customworks in Cork was chosen to be the first builder and Roddy delivered approximately 100 Celtic Yawls to clubs the length and breadth of Ireland. Now that mantle has been passed on to John Keohan of Elite Coastal Rowing in Kilmacsimon Quay, near Bandon, Co. Cork where John continues Roddy’s mantra of delivering the highest quality boats at an affordable price for our cash strapped clubs.

The Celtic Yawl is now the most popular and widely used Coastal Rowing Boat on the Island of Ireland. Coastal and traditional rowing clubs all over Ireland have operate One Designs alongside their traditional and indigenous boats and Thankfully, the Celtic Yawl achieved all of its aims.

Traditional Fixed Seat Rowing is now stronger than ever and the Celtic Yawl has played its part in the revival of this beautiful sport.

The Irish Coastal Rowing Federation is the Class Association for the ‘Celtic Yawl’ (or as it is also known, the ‘ICRF One Design’ boat). 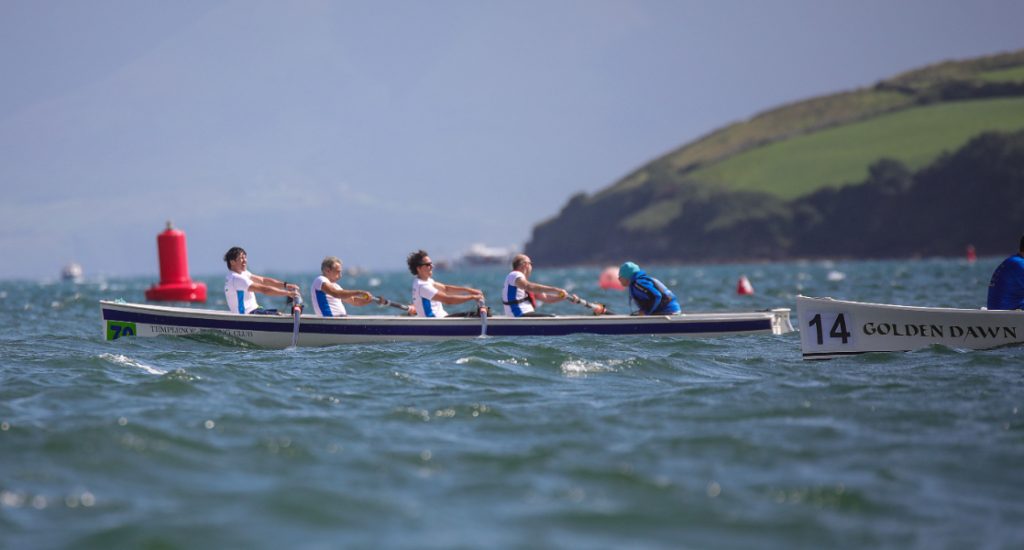 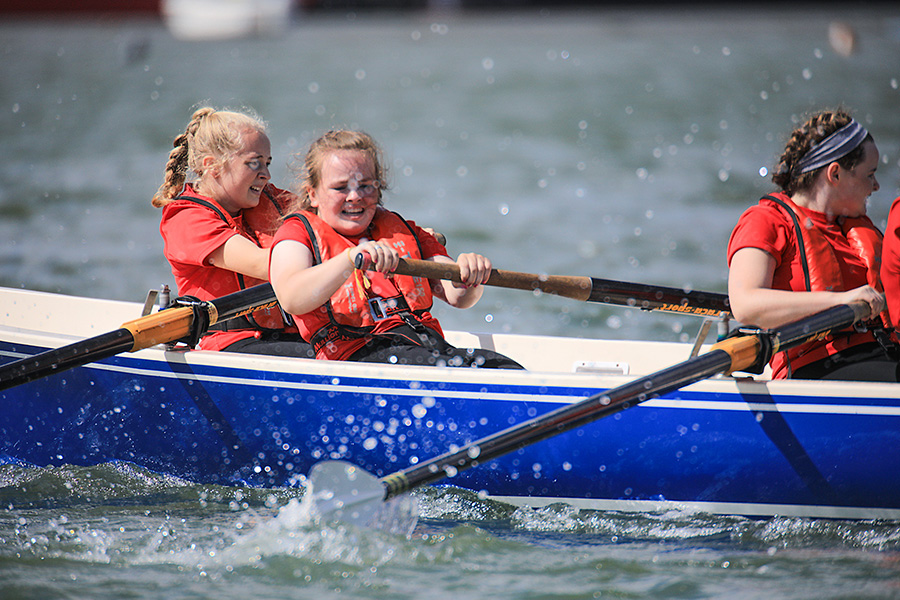 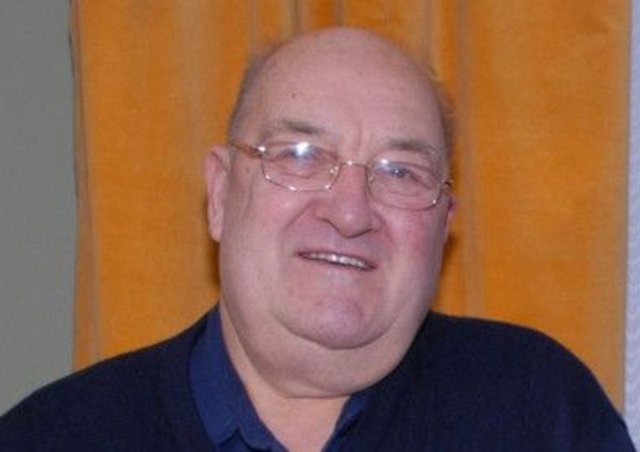 The Late Mr. Brian Martin R.I.P. former Chairman of the Irish Coastal Rowing Federation and the Man credited with pushing through the introduction of the Celtic Yawl.

If not for Brian’s decisiveness, we might still be discussing the benefits of having a ‘One-Design’ or as Brian used to call it a ‘Universal Boat’. 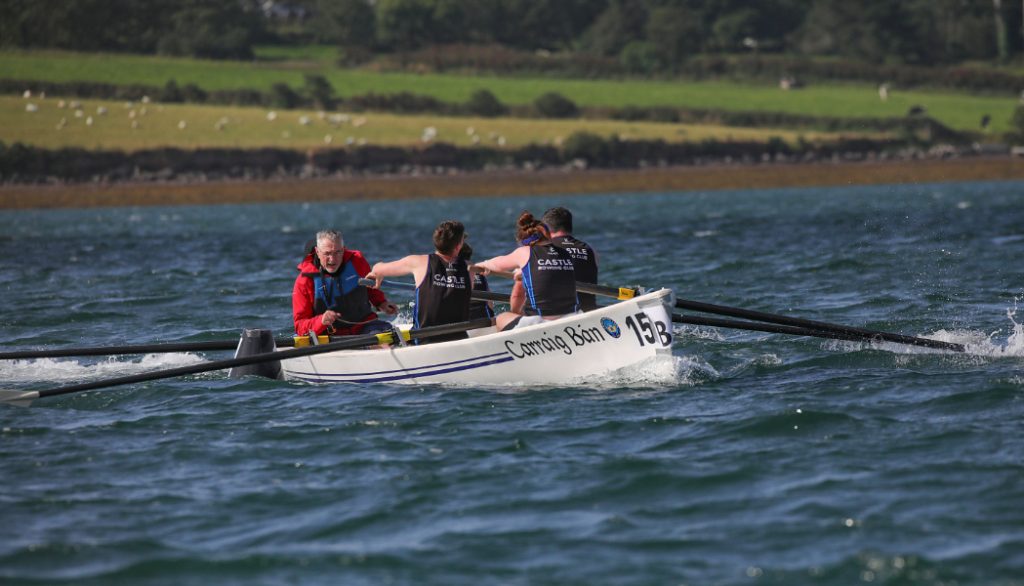 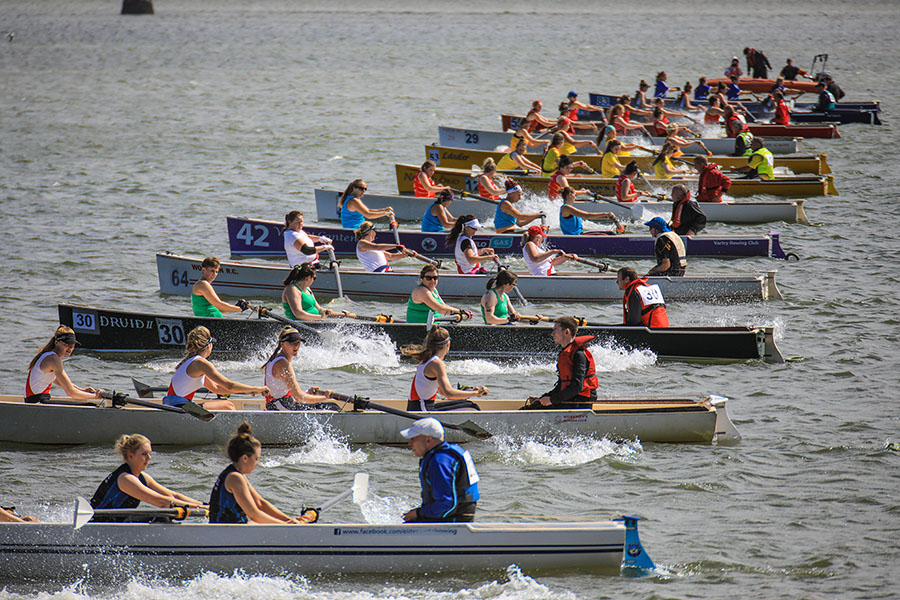 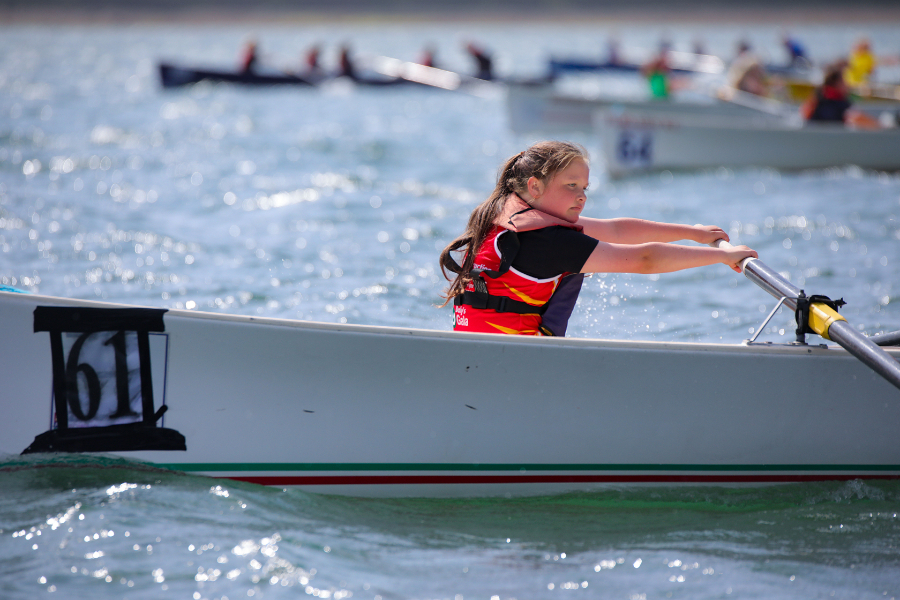 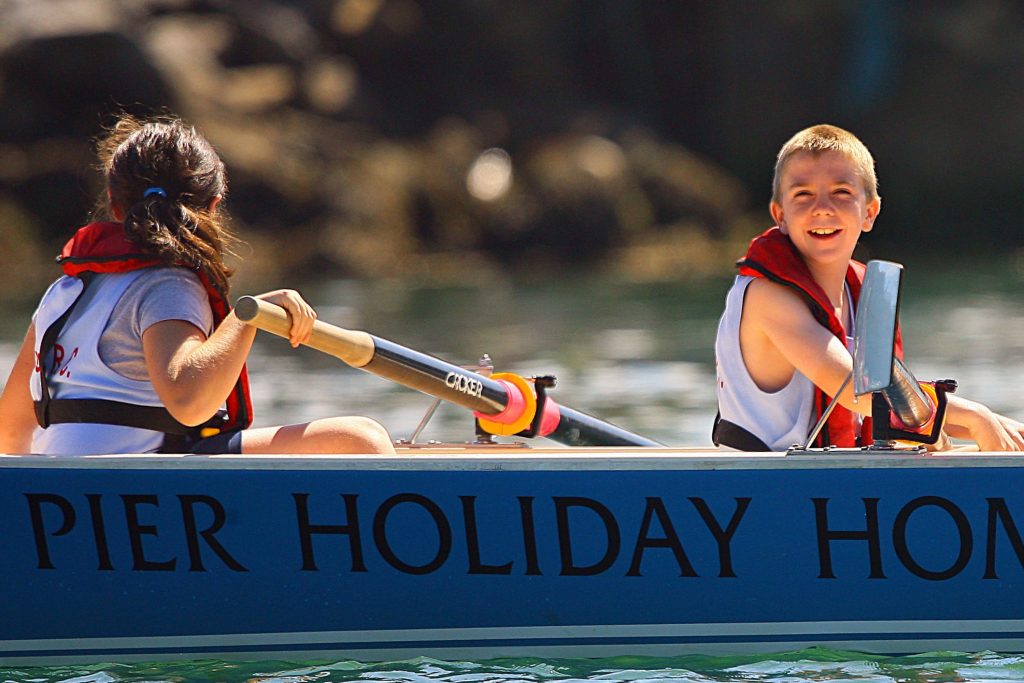 We use cookies on our website to give you the most relevant experience by remembering your preferences and repeat visits. By clicking “Accept All”, you consent to the use of ALL the cookies. However, you may visit "Cookie Settings" to provide a controlled consent.
Cookie SettingsACCEPT ALL
Manage consent